How to Use A/B Testing to Increase Conversions

How to Use Call to Actions (CTAs) to Drive More Conversions

The 6 Customer Review Response Templates You Need for Reputation Management

Marketing Campaign Analysis: How to Get Insights to Create Better Future Campaigns

The Top 6 Digital Marketing Goals & How to Achieve Them 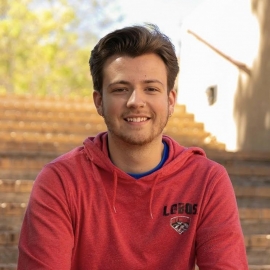 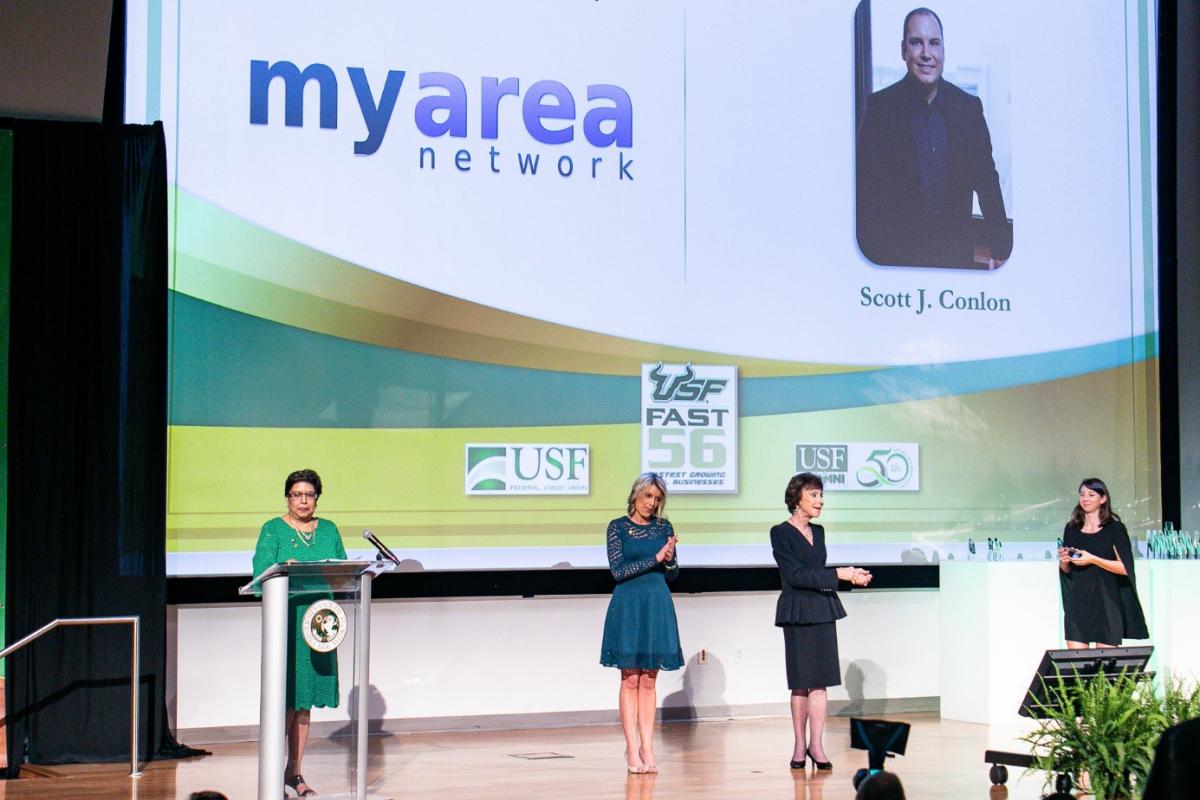 MyArea Network, a Tampa-based digital media company has been nominated for the University of South Florida Fast 56 Award for the fourth year in a row. The award acknowledges fast-expanding Bull-owned and led businesses. Scott Conlon, President, and CEO of MyArea Network is a 2007 USF graduate.

In response to this award, Conlon says, “It's always a privilege to be nominated…we’re just thrilled! My idea and vision for MyArea Network was sparked during a class at USF and it became my thesis project, so this award is full-circle for me. I’m very proud and honored to serve the community that supported me for several years.”

Since 2013, USF Fast 56 has honored 56 alumni affiliated businesses each year with respect to USF’s founding in 1956. To be considered for a nomination, a business must be in operation for at least 3 years, having revenues of at least $250,000 in the most recent year and $100,000 or more for the two years prior, and finally, be owned or operated by a former USF student. USF is now accepting nominations for 2021.

Due to the pandemic, this year the award ceremony will be completely virtual premiering at 6 p.m. on Friday, September 11 on the USF Alumni Association YouTube Channel. Being virtual, the ceremony will be open to the public—and free! The ceremony features guest speakers as it counts down to the number one fast-growing, Bull-owned business. MyArea Network has placed in the top ten of the 56 businesses twice: in 2017 the business placed 4th and in 2018, 10th.

To further the spirit of entrepreneurship in the USF, a USF Fast 56 Scholarship, funded by alumni, is offered to current USF students with powerful new business ideas. The scholarship requires USF undergraduates to submit a three-page essay explaining their business idea. The USF Fast 56 award not only recognizes the growth and success of the University of South Florida’s alumni but also encourages current USF entrepreneurs to take a path of innovation, just like MyArea Network.