Should You Try Text Message Marketing for Small Business?

3 Ways to Use Competitor Research to Develop Better Promotions & Ads

7 Audience Segmentation Examples and How to Use Them

How to Launch the Best Text Message Marketing Campaigns

Travel the World with the Best Deals on Cruises in 2020! 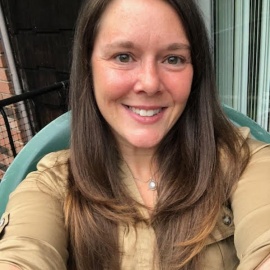 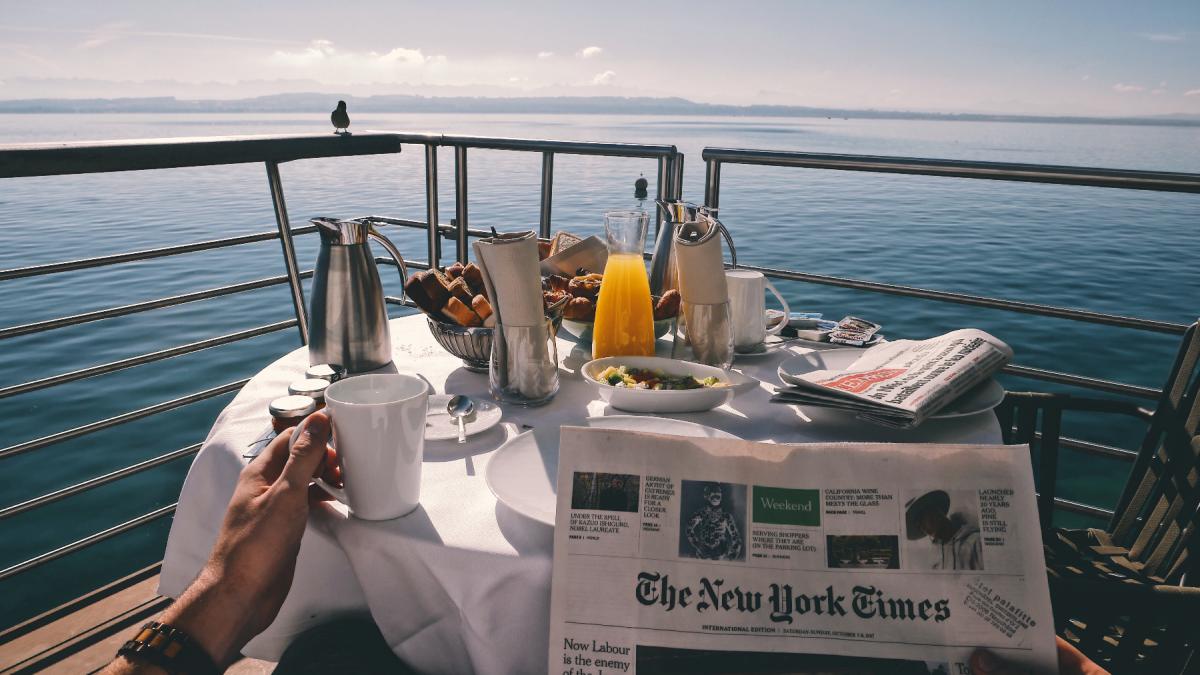 It’s never too early to start planning for a big purchase like taking a cruise, and there are plenty of deals to take advantage of in 2020.

Whether you’re thinking of a 2-day cruise, a 10-day cruise or somewhere in between, here are some deals to kick off your research:

Due to its breathtaking scenery and spectacular wildlife, nearly one million people explore the waters of Alaska annually via cruise ship. A well-known coastal route is the Inside Passage. Alaska’s portion extends 500 miles from north to south and 100 miles from east to west. Formed by massive glacier movement millions of years ago, the Inside Passage has more than 1,000 islands, glaciers galore, and habitat for whales, moose, bald eagles, bison, mountain goats, and other wildlife. 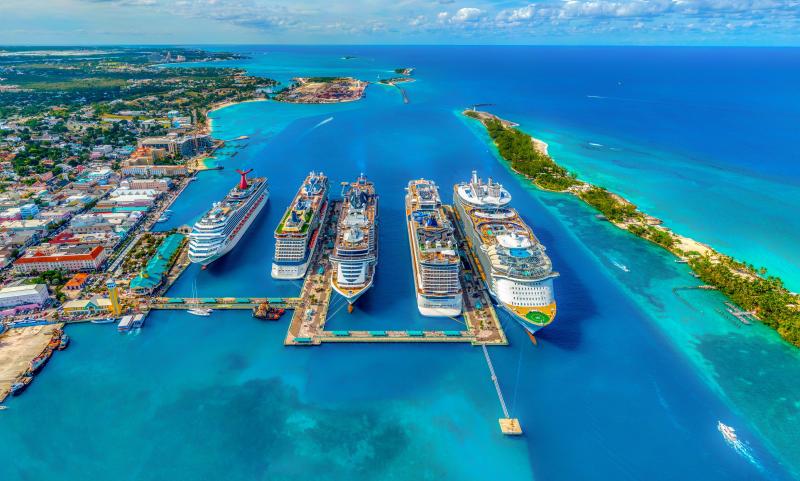 The Bahamas is made up of 700 islands and more than 2,000 beaches, each surrounded by the clearest water on Earth. The archipelago contains 2,400 coral reefs, which is perfect for snorkeling. These attractions make the Bahamas a popular cruise destination. 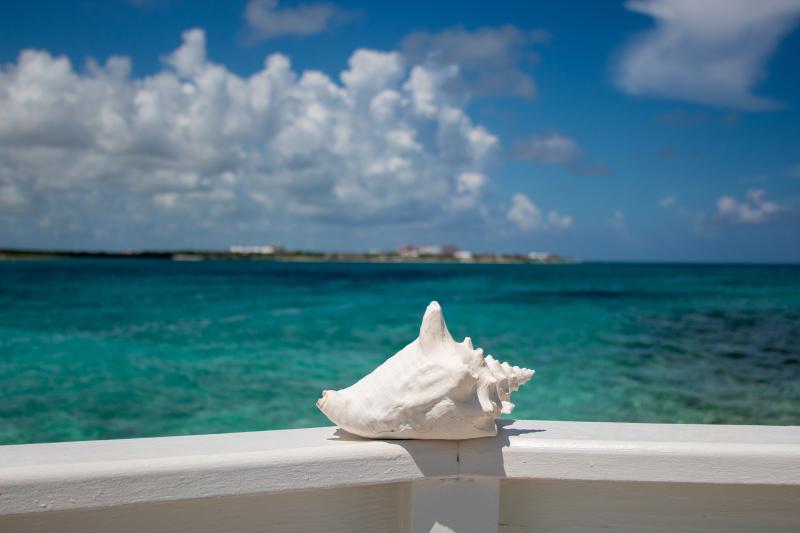 Bermuda is consistently a top destination choice for cruises. Most ships dock in Kings Wharf, also known as the Royal Naval Dockyard. Once docked, you can easily and safely get around the island via bus, shuttle, ferry, or taxi. Horseshoe Bay Beach, arguably the most famous beach in Bermuda, is 15 minutes away from the port. Once there, you’ll find miles of pale-pink sand, crystal blue waters, and fascinating rock formations. 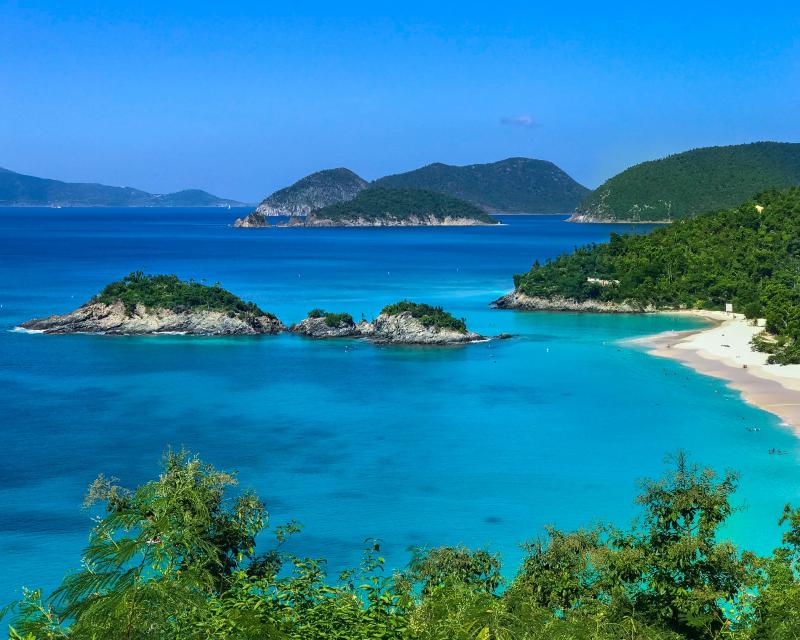 The Caribbean is split into three major cruise regions: Western, Eastern, and Southern; each is very distinct. While the western portion is more high-energy full of water sports, underwater adventures and hiking excursions, the eastern portion is more laidback and is more well-known for shopping, casinos, and sandy shorelines. If you’re looking to escape mobbed beaches and tourist attractions, the southern Caribbean is the place to be. Its exotic scenery, towering volcanos, and famous Hato Caves are fantastic for sightseers. 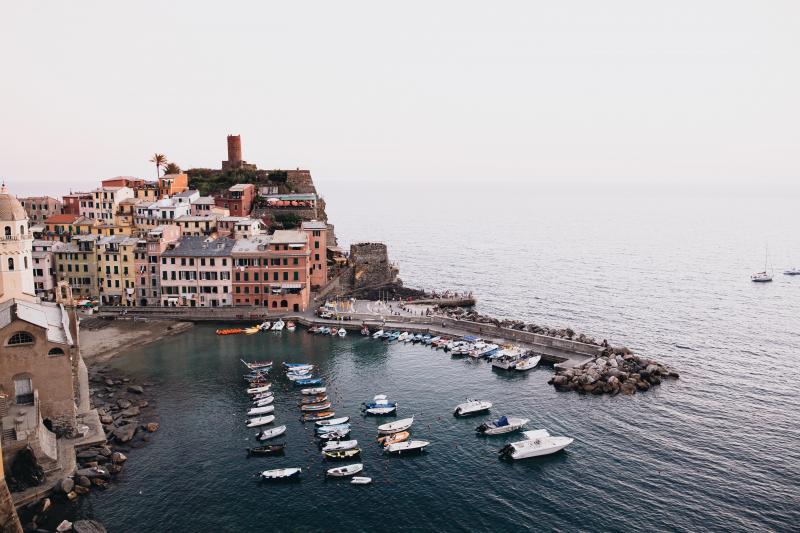 Like Bermuda and the Caribbean, Europe has beaches and spectacular natural beauty. But it also has art, history and cultural sites that really wow cruisers. Venture to Italy to see the Leaning Tower of Pisa and the Colesseum, to Greece for its ancient Parthenon temple, France to witness the Eiffel Tower and the Louvre Museum, or the part fortress/part palace/part garden of the Alhambra in Spain. 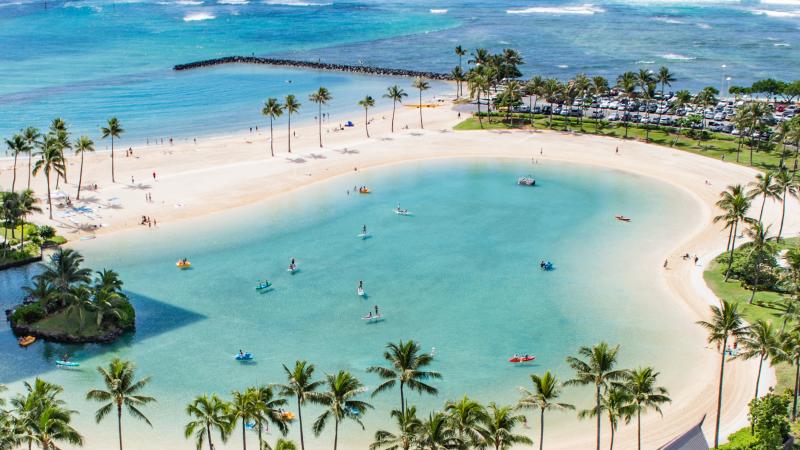 Hawaii is the only state in the U.S. composed entirely of islands. Known for its tropical climate and laidback atmosphere, Hawaii has 50 miles of fine-grained light sand beaches to sink your toes into. Waikiki, a suburb of Honolulu, is the state’s biggest tourist attraction. It not only has a stunning stretch of oceanfront beach, but there is also plenty of shopping, dining, entertainment, and cafes. 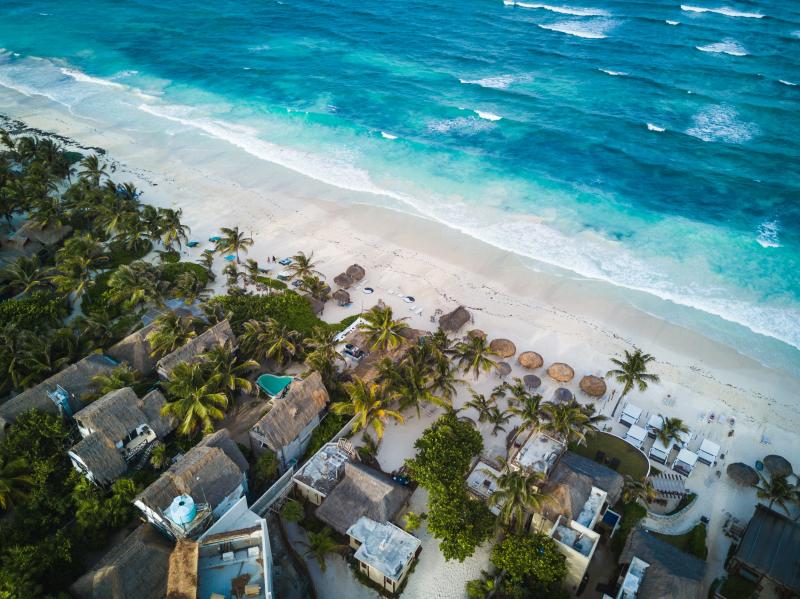 With more than 20 million visitors annually, Mexico is one of the world’s most popular destinations. It has something of interest for every type of cruiser. Typical ports of call are Cabo San Lucas and Puerto Vallarta. Hop on a water taxi to explore the marvelous stretch of rocks known as the Arch of Cabo or partake in some of the region’s best snorkeling in Los Arcos Marine Park in Puerto Vallarta. Among its series of tiny islands, Los Arcos offers breathtaking features like caves, arches, and reefs.

Deals are also aplenty when you make the wise decision to park your vehicle away from the cruise port. With Parkway Parking, you’ll avoid the high rates of long-term parking so you can use that money for shopping or dining. After you book your 2020 cruise, call a parking specialist at (888) 399-9267 or visit Parkway Parking online to reserve your space.

Are you a Parkway Parking newbie? They welcome you with 5% off your first parking reservation. Just text SUBSCRIBE to 38419. (Maximum of 2 promo texts per month. You may opt-out at any time by texting STOP. Text HELP for help. Please see terms of service and privacy below.)